There have been many moments in the past few weeks where I have pinched myself to make sure this is all real, and my experience at Mr. Wonderful’s Second Annual Shark Tank Summit was certainly one of them! Every year, Kevin O’Leary brings together all of his Shark Tank investments for two days of learning, fun and business planning. I had no idea what to expect, nor did I have time to mentally prepare, as things still haven’t come down to earth yet after our Shark Tank airing and The View appearance. I was just ecstatic about two days away in Miami Beach! 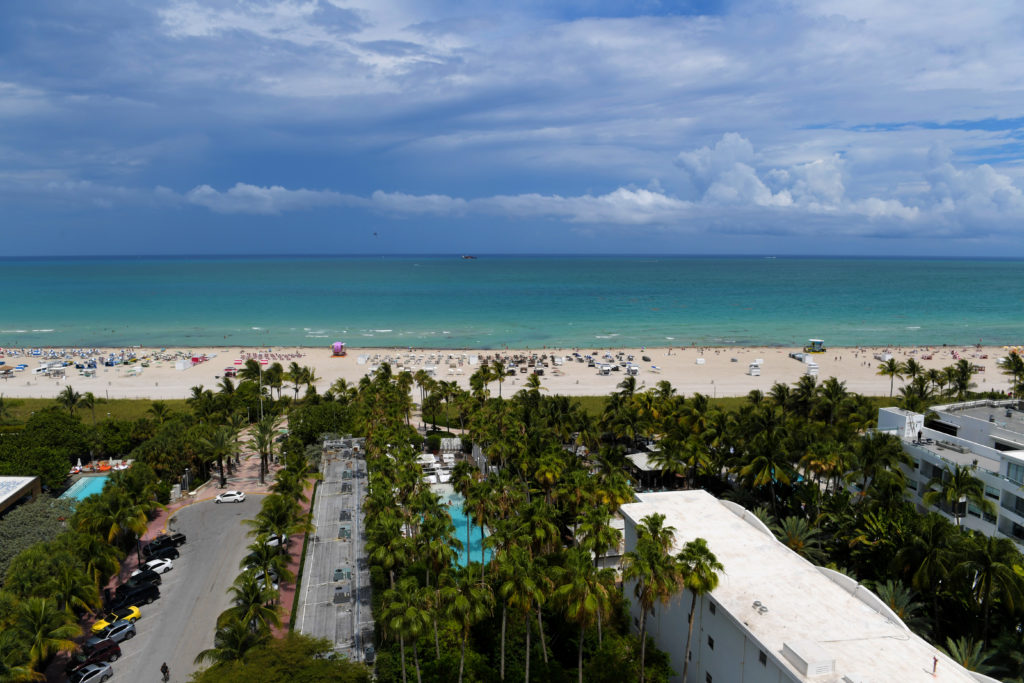 The next morning, we headed down for breakfast. All the entrepreneurs were hugging each other and catching up. I then realized we were the newbies. Oh geez! They all seemed so close. He called us the “Mr. Wonderful Family” which made sense given everyone was acting like they were relatives who hadn’t seen each other in a while. I am a total introvert and was instantly intimidated by the situation as all these people were so outgoing and impressive (Shark Tank clearly does a good job casting considering they say the chance of getting on is less than the chance of getting into Harvard).

As soon as Brian and I sat down for breakfast, we met another couple who founded Wine & Design and instantly connected with them. They are amazing! My nerves settled down as I realized how friendly, open and awesome all these entrepreneurs are. WOW! What a group. It then hit me how lucky we truly were to be there. 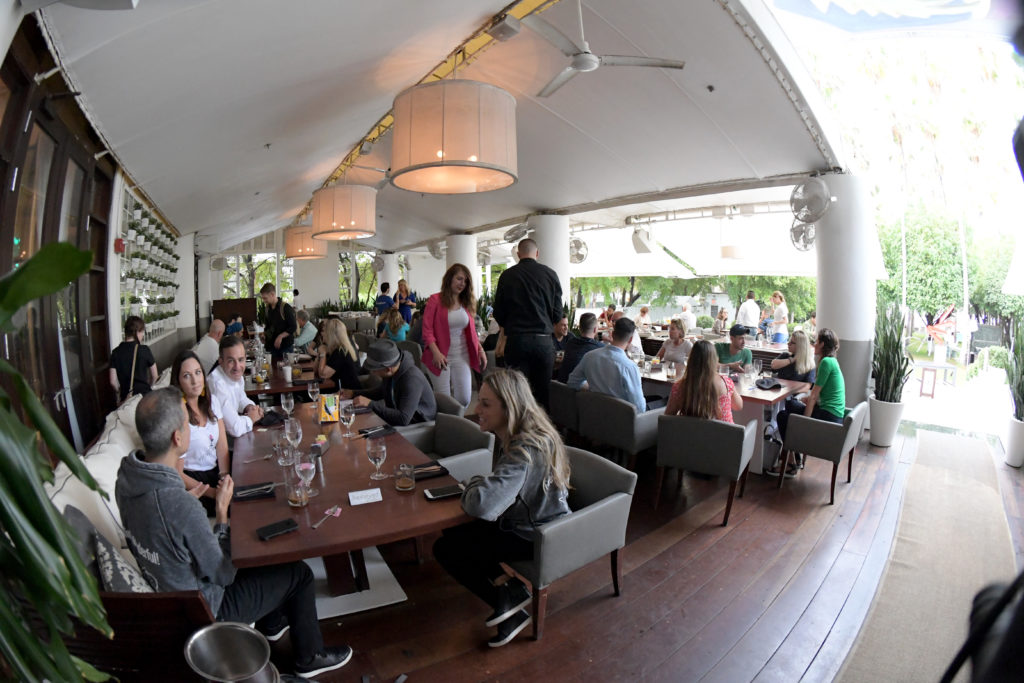 The companies at the summit were PRx Performance, Wicked Good Cupcakes, Surprise Ride, Honeyfund, Wine and Design, Potato Parcel, Le Glue, Rounderwear, Deskview, Basepaws, Lovepop Cards, Snarky Tea, Montikids, Pop it Pal, Benjilock & Waivecar. Do you remember any of them from watching the show? The founders of Pop it Pal gave me one to take home for my kids, which was so sweet, and my kids are LOVING it! I am so grateful to have had the chance to spend two days with these entrepreneurs and learn so much from them. I am also super excited because I think we will have many opportunities to work together over the years and help each other’s businesses.

I realized pretty early on that our time in Miami was going to be a big television production. They would be doing an update segment on the summit for the Shark Tank fall season. With the Miami humidity at its peak, I am scared to see what my hair looked like, as it was beyond frizzy! Over the course of the summit, I also realized what it must feel like to be on a show like The Bachelor. There was a lot of starting and stopping the different sessions over the two days, downtime in between, and re-doing takes. So my Bachelor takeaway is that there actually COULD be a chance to fall in love with someone in a short time in this type of situation.

Kevin brought in some amazing speakers, from businesses like Amazon and Facebook, to marketing experts, to fellow Shark Tank entrepreneurs. I learned so much and it became clear I need to have my kids start teaching me stuff because I think they are keeping up with the social trends better than I am (However, now I am happy to say I can move things backward in an Instagram Story!)! I also felt I learned just as much from the other entrepreneurs as I did from the speakers. 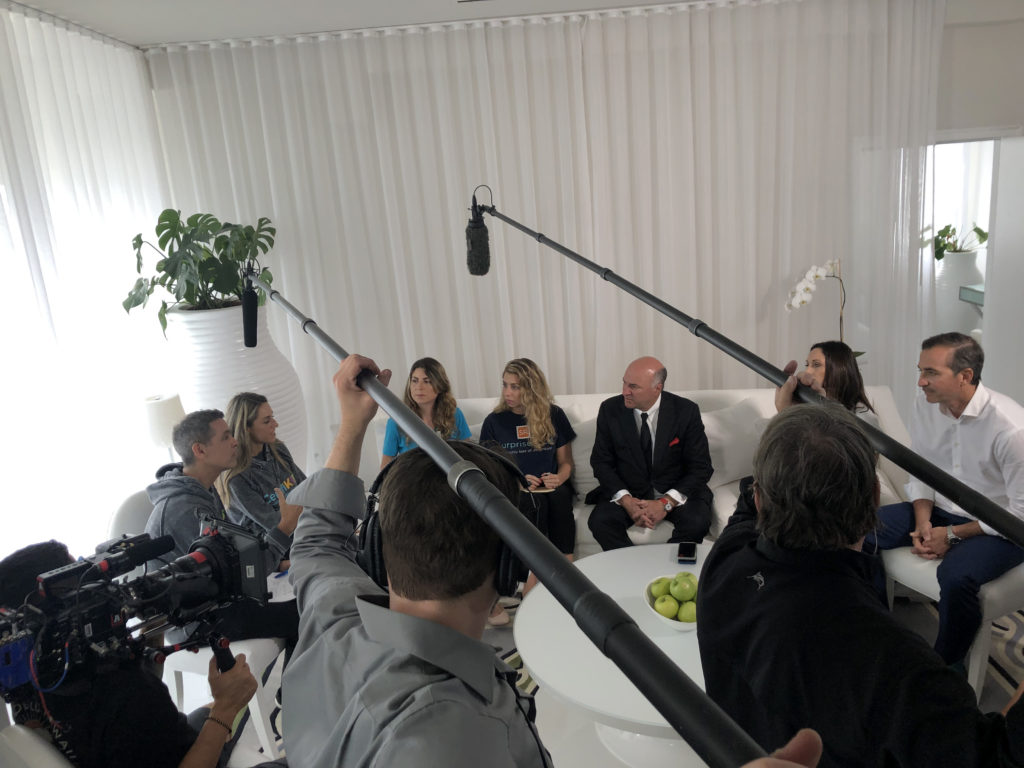 At night, we went out for dinners and drinks with The Wonderful Family and, of course, drank O’Leary wine, which really was wonderful. The first night was a sit-down dinner on the rooftop of Cibo South Beach. It was fun to mingle with Kevin and the entrepreneurs in a social setting. I actually got seated right next to Kevin. I felt like the girl who got the date card on The Bachelor – hahaha! 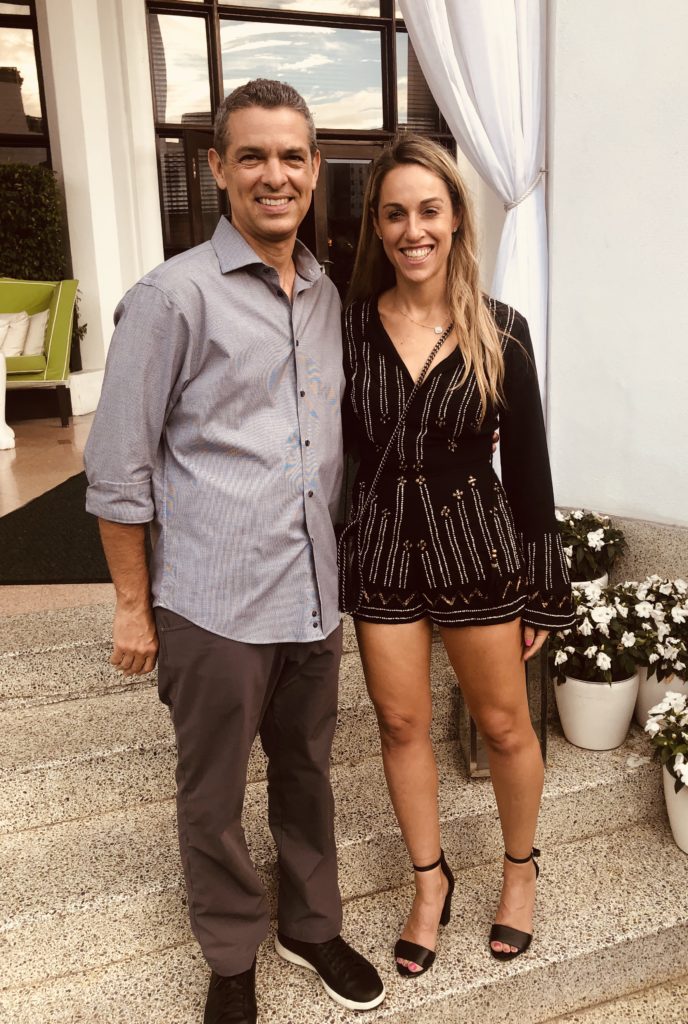 I think the most important time we spent during the summit was our meeting time with Kevin. It gave us time to report on the Shark Tank impact since airing and explore our ideas and plans for 2019 expansion and our Birthday Club. We told Kevin we have decided to call it “The Mr. Wonderful Birthday Club” and he loved the idea.

I am sure the burning question is, “What is Kevin really like?” I know on television he can come off as very tough, and maybe even not very nice, but he is great guy in person. He is warm, engaging and funny. He is also quite chill, which I did not expect. I am so happy we got him as our investor and am really looking forward to getting to know him better over the years and doing great things together for CertifiKID. 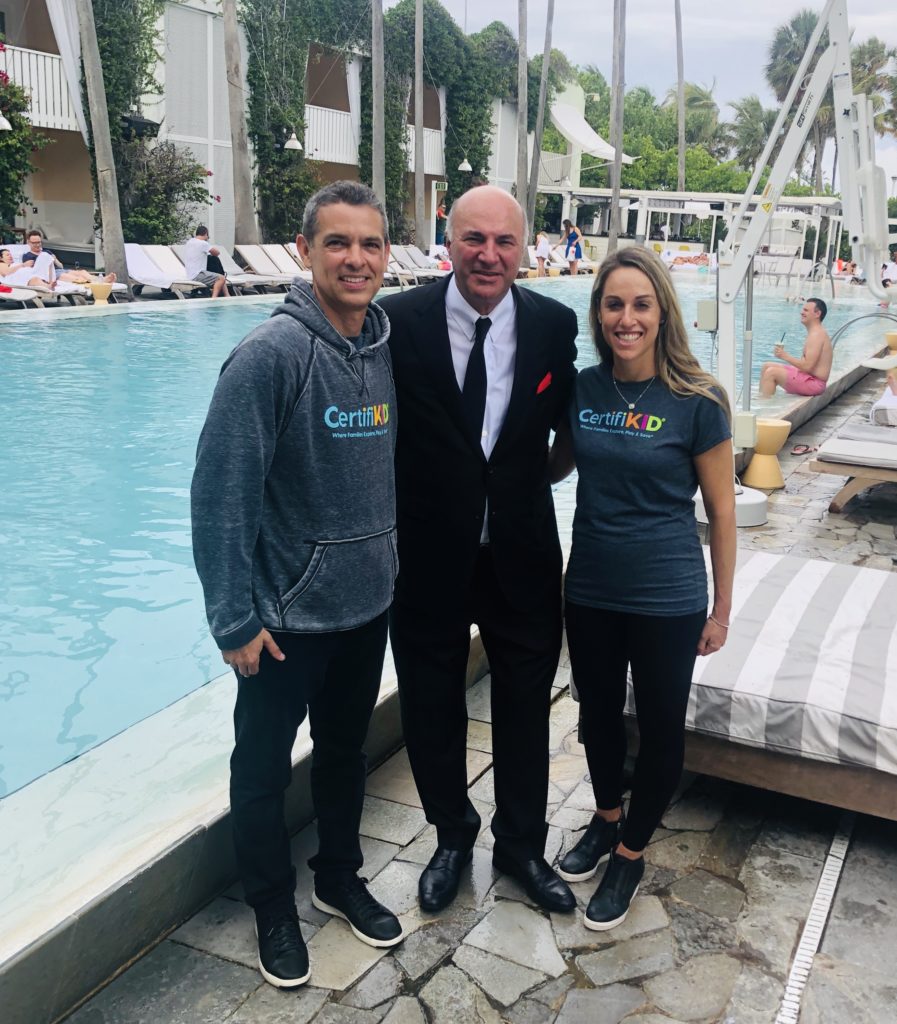 There was an exciting moment at the end of the summit when Kevin and one of the companies announced that they had just completed a deal to be acquired for tens of millions. I was blown away! This reflects the cycle of the Shark Tank effect, from watching them do a deal with Kevin back in 2017 to seeing this exit happen now just two years later.

As I write this post, I am pinching myself again as I feel so blessed for these incredible experiences. But as we go forward, I also know it is important to continue to keep the balance in my life that I have been able to manage all these years between my kids, marriage, family and friends, work, and health. While we will do everything we can to take advantage of this opportunity, I also need to ensure it doesn’t alter this balance because these still are the things that truly matter. That was also an important takeaway from the other entrepreneurs at the summit.